Labourer of the Land and Visionary of the Heavens

Jean Frédéric Oberlin (1740 – 1826) was a prominent figure of 18th century Alsace, a pastor, pedagogue, botanist and defender of human rights; he strove to build a new society. His objective was to educate people in their own living environments and in all of their dimensions: intellectual, manual, artistic, economic and spiritual. His work can be understood as a search for meaning and the happy medium.

In order to improve the living conditions of the inhabitants of Ban de la Roche, he implemented a real economic and social development project including better use of the region’s natural resources, improvement of the road system, creation of a mutual self-help and loan fund, development of craft industries and of the textile industry, introduction of new crops, and more.

Influenced by the traditions of the pietists and of the Moravian Brethren, his pedagogical and educational intuition led to the creation of nursery schools and kindergartens. In 1769, he created the first “knitting stoves”, which he entrusted to “infant guides”. These “little schools” applied the pedagogy of awareness; for the first time, this pioneering educational method highlighted the principles of respecting the pace of the pupils, integrating physical exercise and ensuring that all learning resulted in production and involved play. 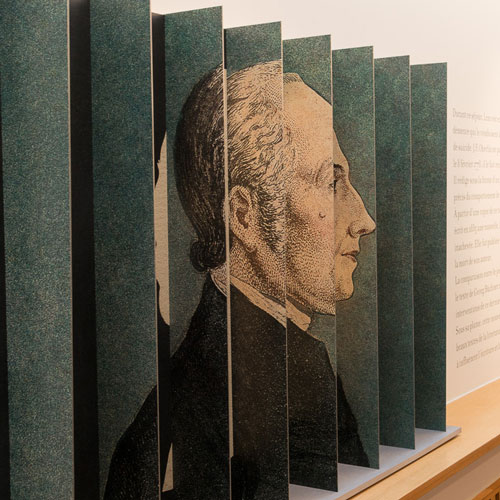 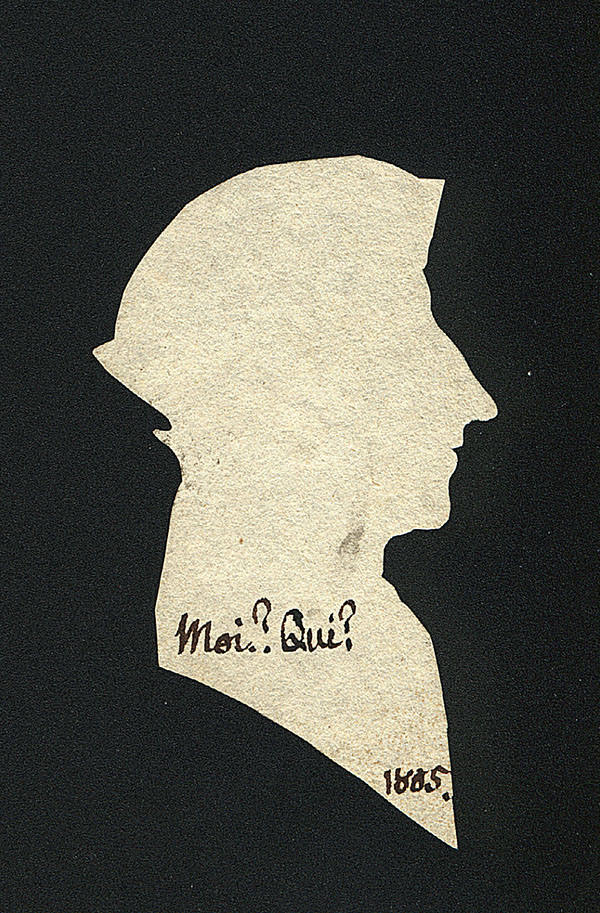